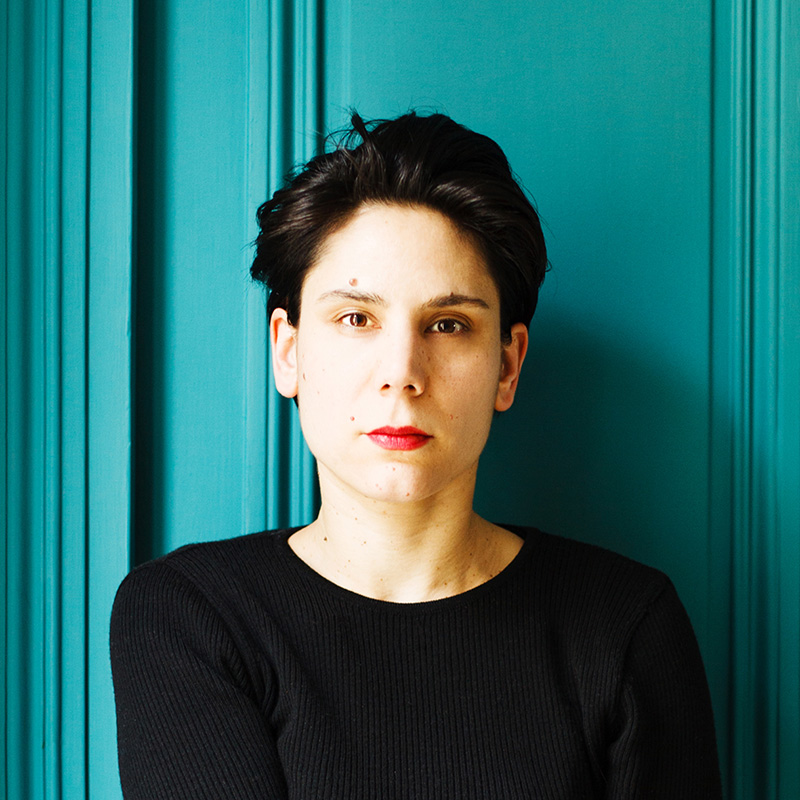 Amélie shares her time between Paris and Burgundy. She shows in her approach to photography the importance of her academic studies by creating a confusing image between photography, painting and drawing. She draws inspiration from nature. Photography is for Amélie a formof resistance : “to get away from the superfluous in our society, in search of wonder.”
See photos of d’Amélie

Danish photographer, he lives and works in Paris.
Former chef de cuisine turned photographer specialized in working with gastronomy. His Scandinavian origins accompany and inspire him to produce works full of simplicity, close to minimalism.
See photos of Caspar 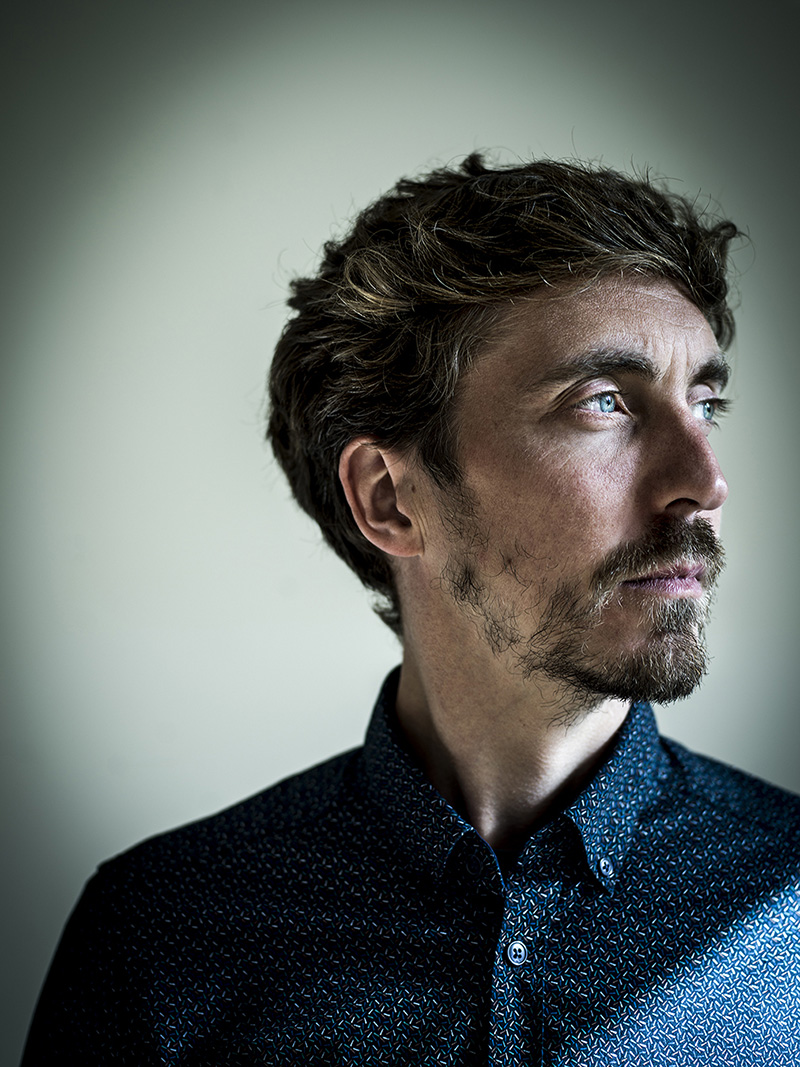 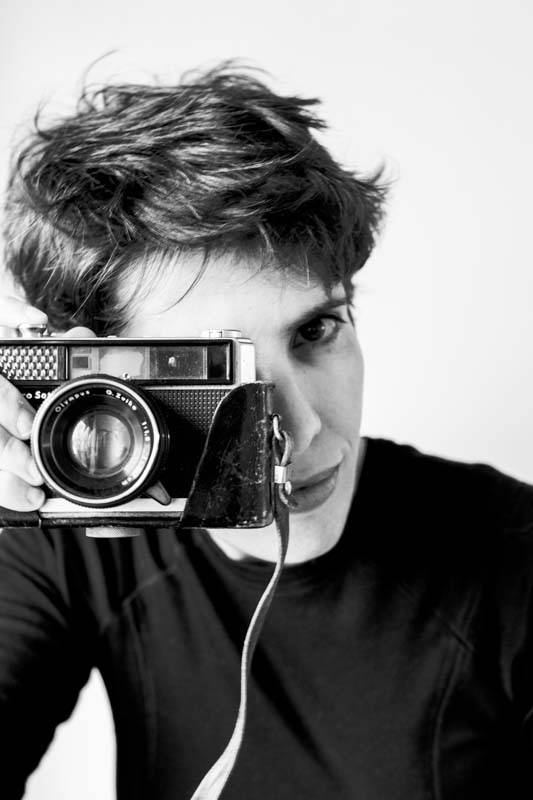 Cristina Jacob was born and raised in Lisbon where she studied photography. She came to London to continue her studies but photography became eclipsed when a part-time job evolved into full-time Finance Manager in catering and hospitality. Two years ago, Cristina decided to change gear and return to the original passion which had brought her to England. She gave up her financial career, went back to school and is currently in her final year at The British Academy of Photography, focusing on her two great loves: photography and food. Seeds, The Art of the Possible becomes both metaphor and sacrament. They wake us up, challenge our perception and show us nature in all its wild complexity of time.
Education:
2018 – 2020 British Academy of Photography
Exhibitions Solo:
2019 Wyken Vineyards (UK)
Exhibitions (Selection)
2019 Foodphoto Festival (DK)
2019 Talent Art Fair (UK
See photos of Christina

David Japy is a photographer. He lives and works in Paris.
After scientific studies, he turned to photography. Coming from a family where art and cooking come together, food photography quickly imposed itself in his professional practice.

David works mainly in daylight. He has many references in press and publishing.
See photos of David 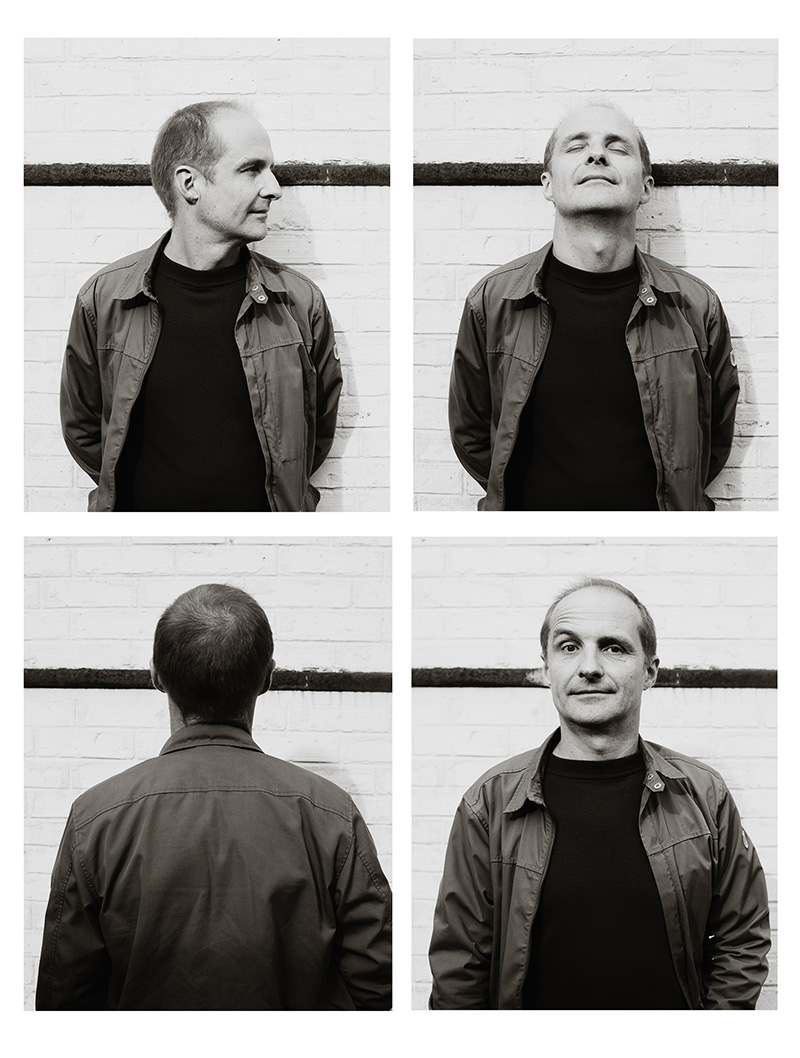 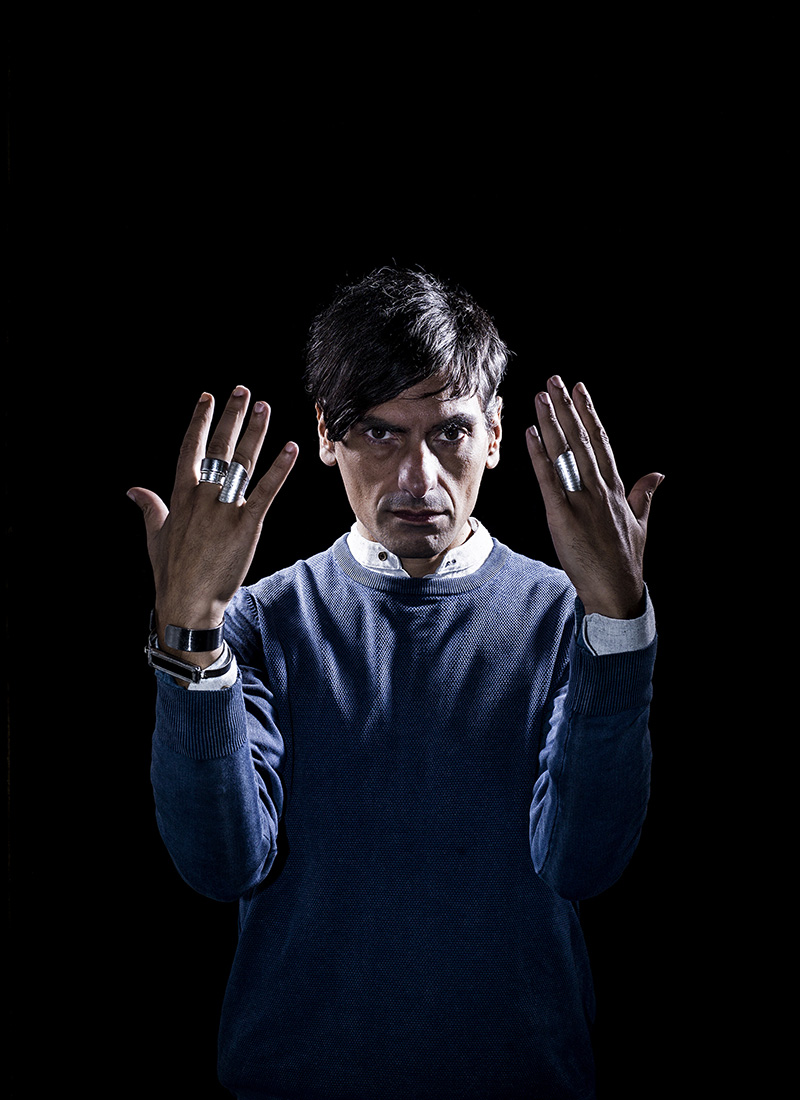 Born in Naples, based in Paris. His personal projects are based on formal structures of art photography allowing variations of content and argumentation. He also develops a body of works based on minimalist painting, gesture and photography. His commissioned works can also, and sometimes simultaneously, lead him to work as art director, writer and graphic designer.
See photos of Giovanni

Photographer for twenty years after university studies in Art and Photography.
From assistant, he quickly became a reporter for a press group and then became freelance in the early 2000s alternating studio shots and field reports. His sensitive approach and his attraction to the aesthetics of beautiful products and fine cooking give him the opportunity to gain the confidence of the great names in French and international gastronomy. Using chiaroscuro like with full sunlight, between delicacy and flamboyance, he shapes by the image a singular visual identity for each personality. Philippe Vaurès regularly collaborates for magazines and publishers specialising in gastronomy.
See photos of Philippe 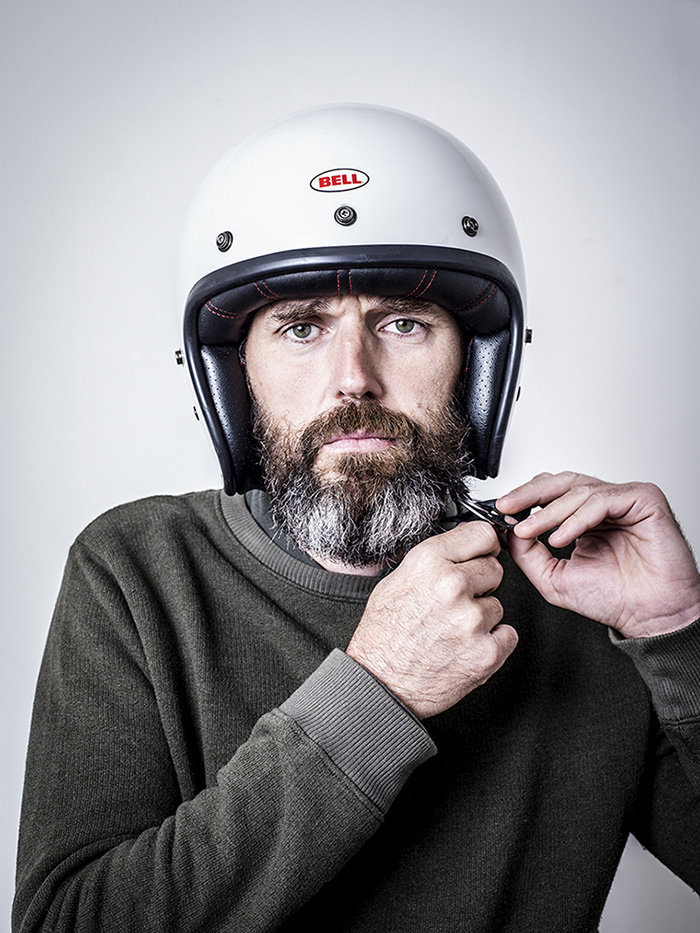 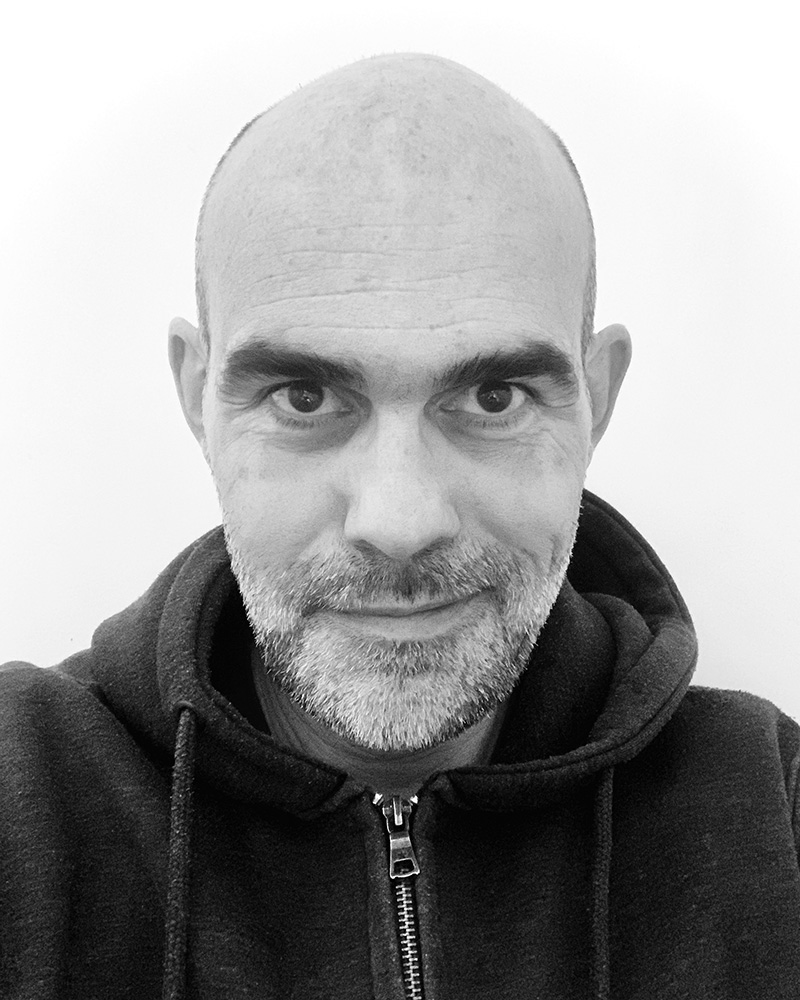 Founder of Seeeds Gallery, Stéphane Bahic is a french photographer who lives and works in Paris.
Specializing in food photography, still life and portraits, his style consists in highlighting the products’ materials, shapes and colors inside mostly raw universes.
He works for publishers, press and advertising.
See photos of Stéphane

Thierry Ardouin is a french photographer based in Paris.
He works on the links between human and his environment. He looks at the light, nature and their secret correspondences.
Photographic chamber, medium format, pinhole, cyanotype, he favors the photographic tools most suited to his subjects and if they require time, also leaves them to think about the image. A way to restore respect to the expectation, to the composition
Thierry Ardouin is co-founder of Tendance Floue (1991).
See photos of Thierry 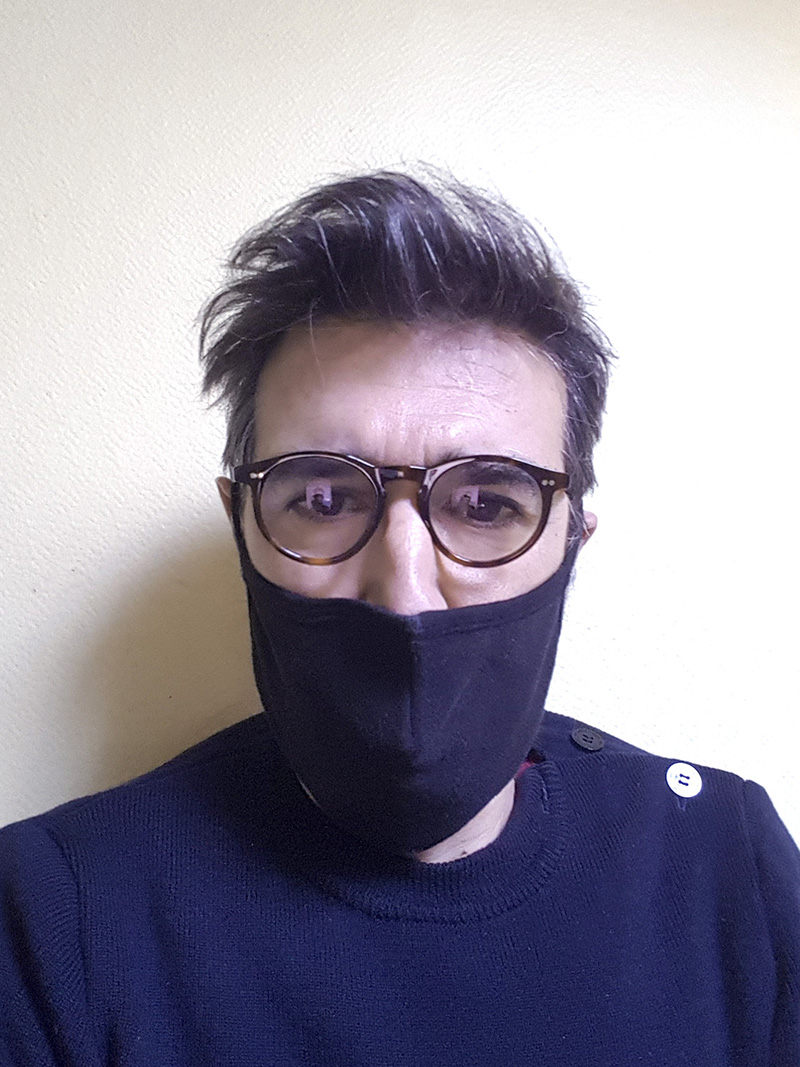 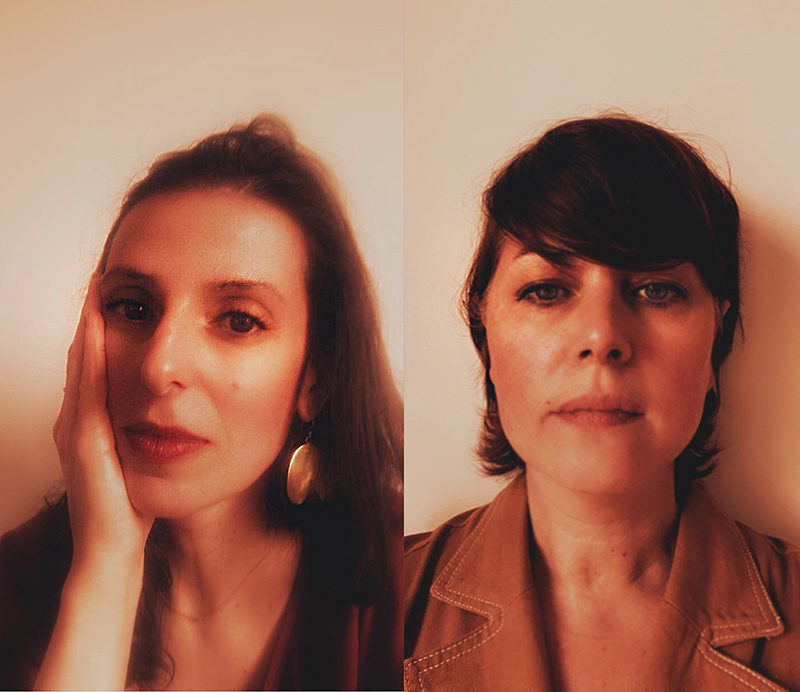 Virginie Garnier was born in Nice and has lived in Paris for twenty years. Self-taught freelance photographer, she specializes in food, travel, portrait and still life.
Virginie’s images reflect her deep affection for natural daylight and simple compositions. She likes to capture the poetry of a detail and the simplicity of a drop shadow, both on a plate and on a face, particularly appreciating the charm of incidents. Virginie works for press, publishing and advertising.

French-born, Natacha Arnoult has been living in Paris for 15 years, after a few years spent in New York City. A self-taught visual artist, she works as a food and prop stylist for magazines, books and advertising. She has a passion for all forms of art which allows her to see the world in new perspectives and dream, for other cultures, traditions and rituals, which tell people’s ways of life, and for nature, which is a source of wonder. Working with her sense of light and composition, as well as her intuition and instinct, she develops independent artistic projects.
See photos of Virginie & Natacha

Any cookies that may not be particularly necessary for the website to function and is used specifically to collect user personal data via analytics, ads, other embedded contents are termed as non-necessary cookies. It is mandatory to procure user consent prior to running these cookies on your website.